What the Recent FAFSA Change Means for You 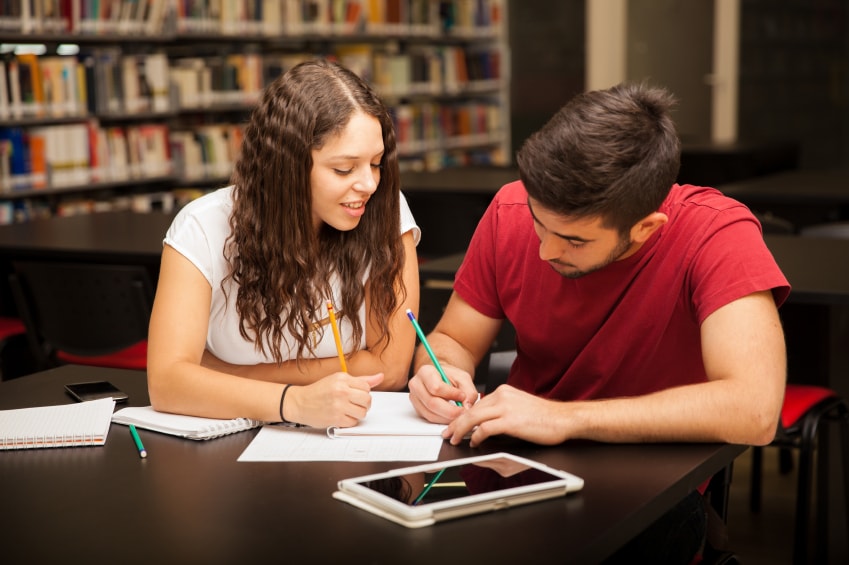 Families applying for financial aid for college must complete the Free Application for Federal Student Aid (FAFSA). This application, which helps determine a student’s eligibility for aid, asks for information on the income and assets of the student and his or her parents for the previous year.

Because the FAFSA can be completed as early as January 1, and because many schools want the form filed early in the year, families commonly fill out the form with estimates of their previous year’s income and then adjust the figures later after completing their tax returns. This has sometimes created problems that affected students’ financial aid packages. To simplify and streamline the process, the Obama administration recently changed the application guidelines in a way that will affect college planning for most families.

Let’s take a look at the changes and see what opportunities they create from a college planning perspective.

Beginning with the FAFSA for the 2017-18 school year, families will fill out the form using their income from the “prior, prior” year, rather than the prior year, as is currently required. In other words, the form for 2017 will ask for the family’s income from 2015, not 2016.

Further, the FAFSA for 2017 will become available in October 2016. So most families will have already filed their tax returns by the time they need the information for the FAFSA — eliminating the need to provide estimates and revise them later. The changes also make it more plausible to use the IRS Data Retrieval Tool to automate the reporting of income on the FAFSA. All in all, the changes should streamline the application process and encourage more families to apply for and receive the aid they are entitled to.

The major takeaway from all of this is to have an increased awareness of what years will be used to calculate your eligibility for financial aid. For starters, 2015 will now become the base income year for both the 2016-17 and 2017-18 school years. Families who expect to have students in college in 2017-18 should be aware that any changes to their income for the remainder of this year could affect financial aid eligibility for two academic years into the future.

One potential strategy for capitalizing on the change would be to refrain from taking distributions from grandparent-owned 529 accounts until the student’s junior or senior year. At that point, those distributions will not affect future financial aid eligibility.

Keep in mind that the FAFSA changes do not currently affect private schools that use the CSS Profile to determine aid eligibility. However, these schools and most private scholarships are expected to align with FAFSA and use the “prior, prior” income rules, so stay tuned for changes there.

For now, you need to be incorporating these changes into your college planning strategy and be seeking additional guidance if necessary. Working with a financial advisor who specializes in college planning should prove valuable.

At this point many families have already filed the Free Application for Federal Student Aid, or FAFSA. This is the first step in applying for need-based financial aid for college. The information provided on the FAFSA (or CSS Profile) will produce the student’s expected family contribution, better known as “EFC”. How is the figure calculated and why is it such an important part of a sound college planning strategy? Let’s take a closer look.

What is Your EFC?

EFC is the minimum dollar amount that a student is expected to contribute towards the cost of college. Since aid applications are submitted every year a new EFC will be generated for each year of school. That amount is used to determine the student’s eligibility for need-based financial aid and is simply subtracted from the cost of attendance, the end result is the “financial need” of the student (Cost of Attendance – EFC = Financial Need).

The information used to determine a student’s EFC is provided on one of two aid applications, the FAFSA or CSS Profile. All colleges require the FAFSA however some also require the CSS to determine eligibility for their own institutional aid. The information is then processed using one of three aid calculations. The FAFSA uses the Federal Methodology while the CSS uses either the Institutional or Consensus Methodology. The results are sent to the student and college financial aid departments that the student has selected on their applications.

How Is It calculated?

The EFC formula focuses on the assets and income of the student and parents, the size of the family and number of children in college each year. Each aid calculation (Federal, Institutional and Consensus) is different which is why it’s important to understand which college uses which calculation before applying. The exact same asset and income information could produce a substantially different EFC when calculated by two schools.

Aid formulas expect parents to contribute up to 47% of their income after a modest allowance and taxes are deducted. Students are expected to contribute 50%. Parent assets are assessed at up to 5.64% and students up to 25%. Parents receive a savings allowance however students do not. Retirement assets are not counted in any of the aid calculations and assets such as home equity, annuities and small businesses are weighed differently based on the type of aid methodology being used.

Understanding your child’s EFC will provide insight into your aid eligibility, determine the affordability of the school and help with potential planning strategies. For example, if the EFC based on parental income alone is higher than the cost of college then the student will not qualify for need-based aid. At that point the re-positioning of assets would be useless as it would not impact aid eligibility. The focus then should shift to merit aid, tax aid and the best use of your personal resources.

If your income only EFC is lower than the cost of college then there is the potential to re-position assets and increase need-based aid. However before selling assets you should examine the tax consequences, the impact on financial aid in the following year and the impact on your other goals such as retirement.

Remember, even if you qualify for need-based aid it does not mean you are going to get all of it. If a college really wants your child, for whatever reason, they probably will meet a higher percentage of that need and meet it with grant and scholarship money instead of student loans. You will still need to determine the best way to pay your share of the cost, be it from current cash flow, assets or loans.

College tuition will be the single greatest investment for most families. Failing to plan for it could result in your children being laden with enormous student loan debt and jeopardize your retirement goals. Be proactive! Understanding what colleges will expect you to contribute towards your child’s education is a great start. From there you can incorporate tax strategies, financial aid optimization and the best use of your personal resources into one comprehensive plan. A plan that should help you pay for college as wisely as possible and protect your assets and income for retirement.